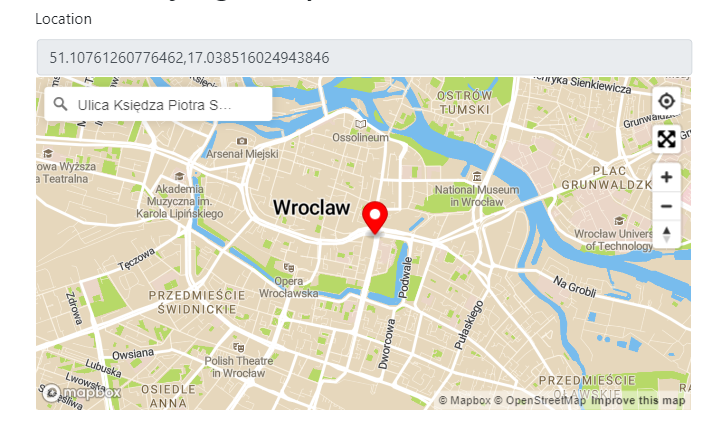 Django-mapbox-location-field is a django package, fully documented and automatically tested, available on PyPi and the most popular repo on my github. It includes simple in use location model and form field with custom widget for picking some location. Check out the live demo or visit repository for detailed information. 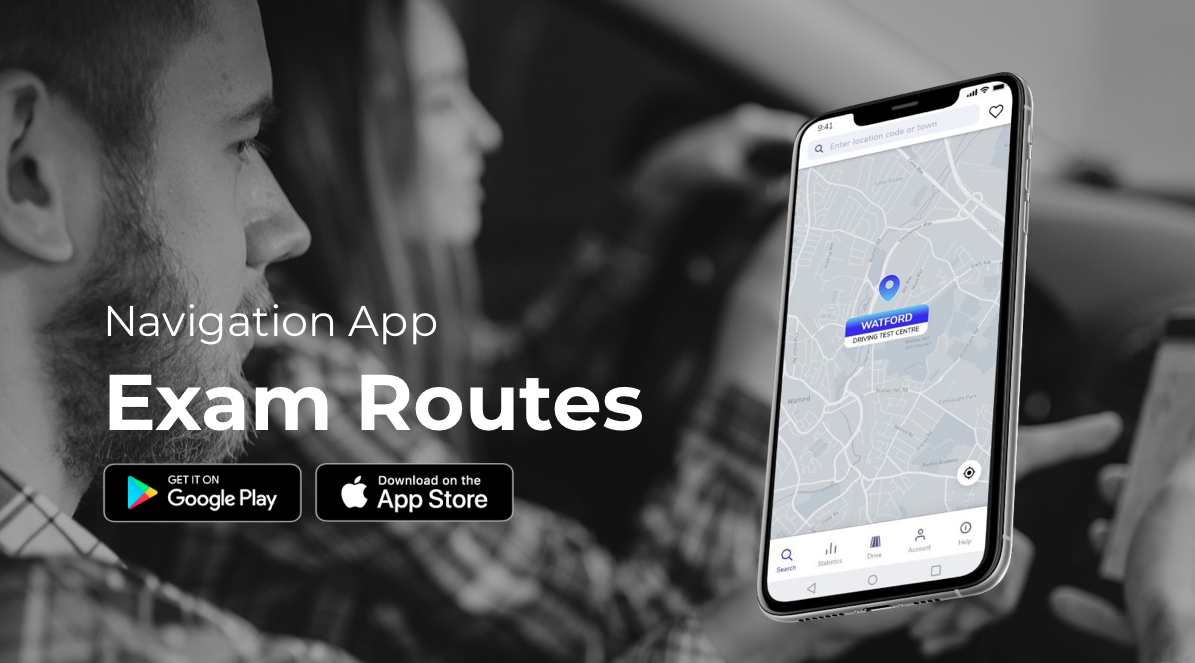 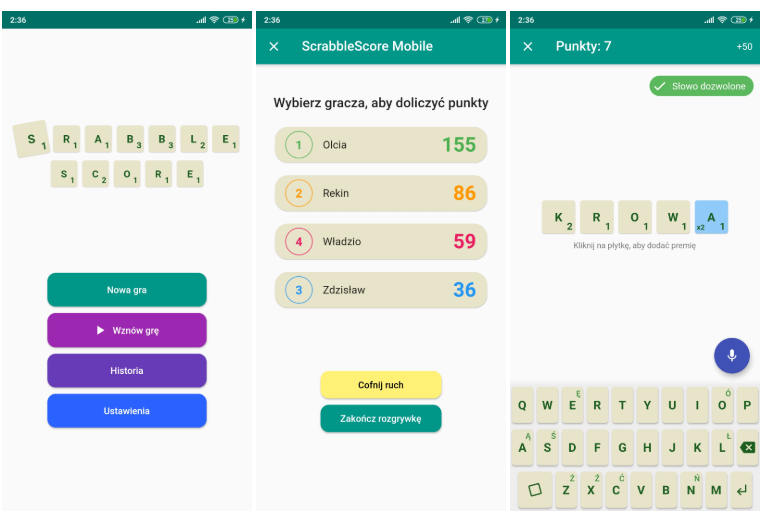 Flutter mobile application for calculating and tracking score in Polish version of Scrabble game. Remake of my first ever python console application from 2017.

Besides the app, projects includes simple dictionary API made in Flask. 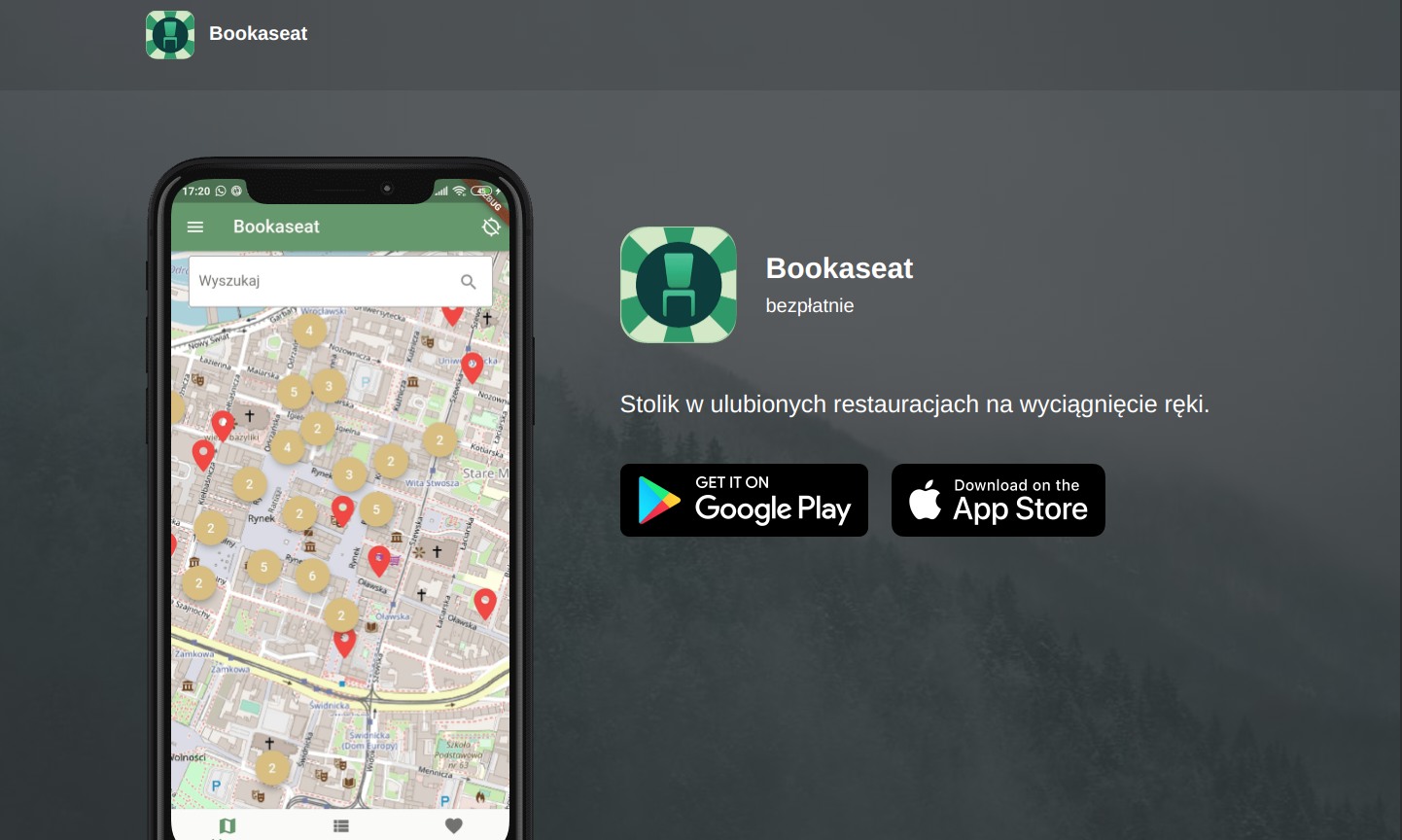 Mobile application for restaurant startup. I’ve made two Flutter apps (business and customer), while Maks was responsible for backend and advised on the UX/UI aspects.

Application has not been released due to COVID-19 pandemic 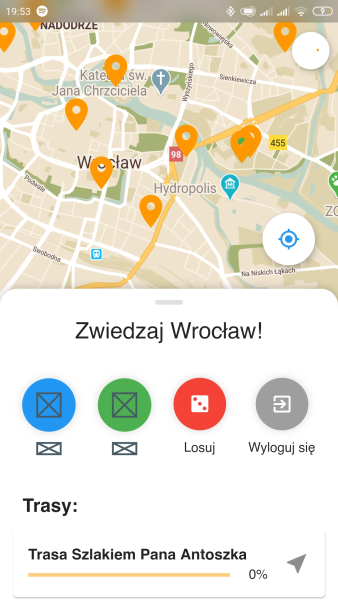 As part of the Zwolnieni z Teorii competition, our team is preparing an application that allows users to discover exciting places selected by native Wrocław residents.

Again, Maks was responsible for backend, whereas I made the Flutter application.

Project had been released to Google Play, but then unpublished due to reasons beyond developers team 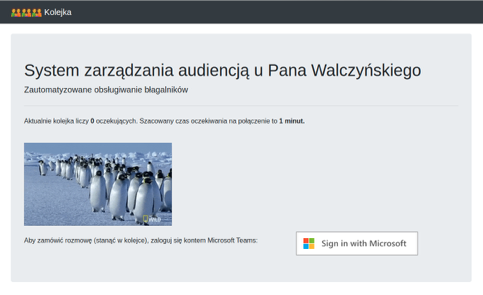 Individual conversations and consultations between the teacher and the student are one of the most important elements of effective education. An element that began to be missing during the coronavirus pandemic. One of our teachers had logistical problems connecting 1: 1 through Teams to students. Together with Maks we decided to change it.

The service we have prepared, after authorization with a Microsoft Teams account, places students in a queue, while presenting the estimated waiting time and offering a convenient preview of waiting for the teacher. Everything works in real-time thanks to websockets.

Although the project was not technologically very demanding, it allowed us to have a positive impact on the environment and improve the educational process 🧑‍🏫. Until now, used textbooks in our school were traded wildly - random posts with price lists on the Facebook group were commonplace, and the organization of the fair was always an overwhelming task. In September, long conversations and scheduling meetings with other random students couldn’t be avoided to get the whole set of books.

Not anymore! Maks and I designed a platform that connects buyers with owners of unnecessary textbooks - but this is not a regular shopping website. An important role in the transaction is played by the Student Council, which is a trusted third party, accepting textbooks for sale, assigning them grades and processing orders. Students can easily compare prices and choose the right set for them.

SC charges a commission for its participation, which allows it to cover operating costs. Unfortunately, we have not implemented online payments due to tax complications. 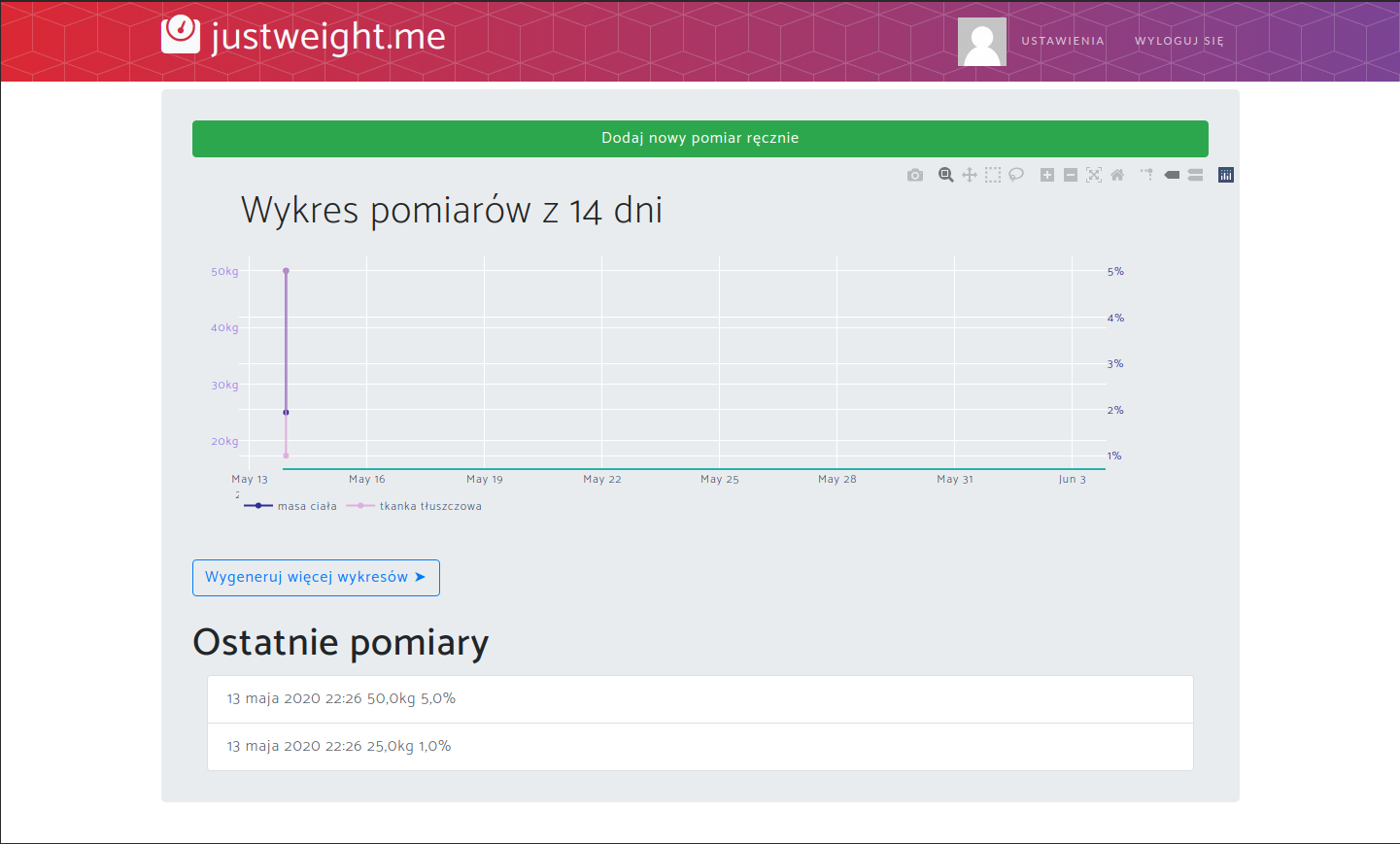 Website and application for monitoring of your body weight and fat percentage. Supports synchronization with Xiaomi smart scales via Bluetooth.

Prepared in a week for the HackHeroes hackathon with the topic “Global problems”. Maks and I was responsible for web service and Mikołaj created the Kotlin app.
(repo)

It was created for personal need of main in order to receive notifications, handful in managing my first type diabetes. I don’t use it anymore, because I’ve changed my pump and the systems I use.

One of my first Django real-world app. Also it’s a DIY project, so I wanted to use only completely free resources. And that’s why it’s definitely overcomplicated. Nevertheless it has complete tutorial with screenshots and some functional tests.